When a daughter becomes concerned about her mother’s well-being in a retirement home, private investigator Romulo hires Sergio, an 83-year-old man who becomes a new resident—and a mole inside the home, who struggles to balance his assignment with becoming increasingly involved in the lives of several residents. 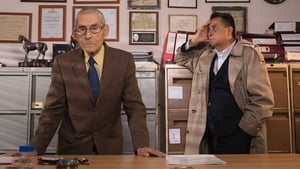 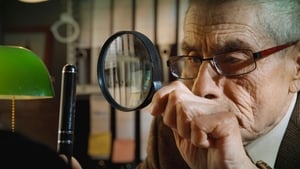 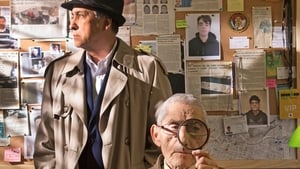 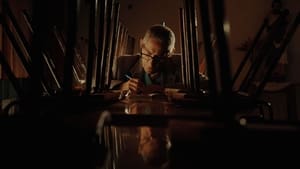 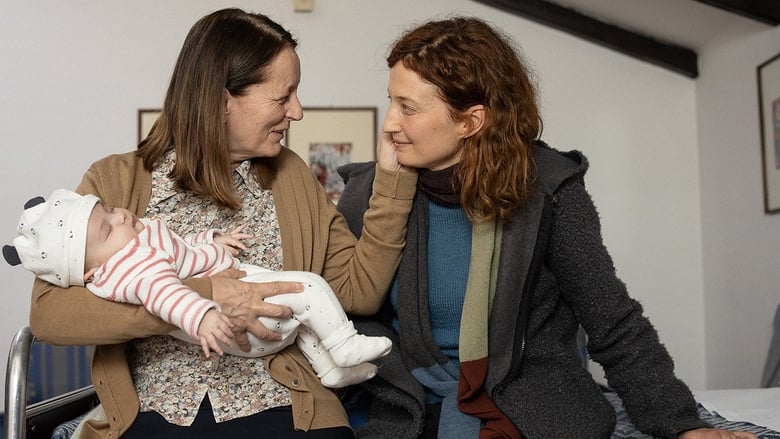 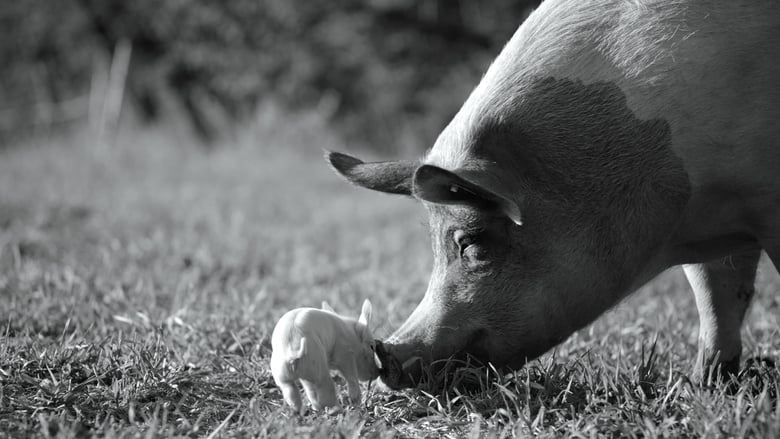